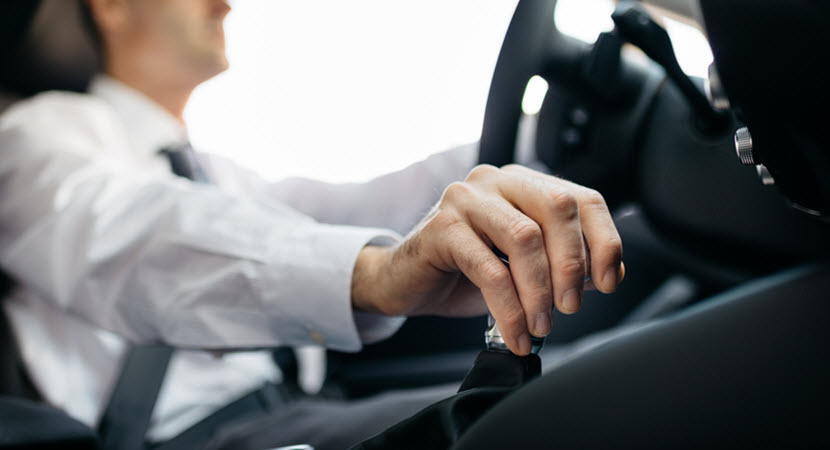 Causes of Gearbox Issues in Your Acura

The gearbox of your Acura is an important part of your car and thus an expensive part to replace. As a result, you must be aware of the warning signals if you want to avoid a costly repair.

The transmission of power from the engine to the wheels of your vehicle is a fascinating mechanism. The car’s gearbox is possibly the most significant of all the mechanical components involved in that operation. The car’s gearbox achieves its goal of conveying the appropriate amount of power through constant rotation, grinding, and a never-ending battle with friction.

With so much on its plate, it’s unavoidable that the gearbox will wear out and malfunction from time to time. Let’s look at some of the most common automobile gearbox issues and how they’re caused.

Recognizable Problems with Your Gearbox

If you’re not sure what’s wrong with your Acura Gearbox, but it’s acting strangely, you should have it checked out by a reputable, and skilled mechanic.

The gearbox issue can be caused by a malfunctioning clutch component that does not allow it to fully engage or disengage on time. As a result, even after the shift is completed, the clutch of the automobile remains active and stops the transmission of power to the wheels.

Worn-out plates, clutch springs, or the master cylinder are the chief causes of this problem. Sometimes more than one of those components is to blame, necessitating the replacement of the entire clutch housing.

Another important factor is the use of the wrong fluid. Transmission fluids are designed to operate at temperatures that correlate with gearbox functioning. If the incorrect fluid is used, it will not work properly, resulting in excessive heat build-up. Both of these scenarios result in significant damage to the vehicle’s gearbox, so make sure you’re using the right kind of fluid and top it up on time if the level drops too low.

Tech Plus Automotive Can Fix Your Acura

Your Acura is built to exact specs. Every mechanical 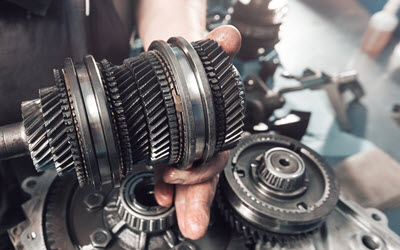 You don’t want to take your Acura to just any garage. Many mechanics are unable to keep up with your Acura’s requirements, just as it outperforms most vehicles on the road. You should choose a specialty garage, such as the professionals at Tech Plus Automotive, your Scottsdale auto repair shop that specializes in Acura repairs. We also deliver services to customers in Phoenix, Paradise Valley, and McCormick Ranch, AZ.

You won’t have to travel far to find an Acura repair specialist. We’re based in Scottsdale, so we’re close to home while providing services that are miles ahead of the competition. To book an appointment, call or email us immediately.