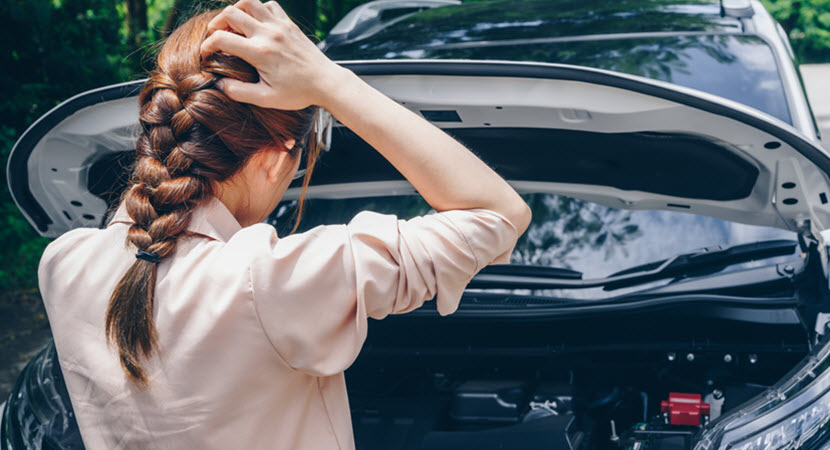 How to Know if Your Infiniti Needs a Timing Belt Replacement

The Infiniti brand is recognized for manufacturing some of the world’s most elegant luxury cars, fitted with state-of-the-art amenities to maximize comfort. Known for their ultra-sleek interiors, powerful engines, and high performance, these cars are highly sought-after all over the world.

A damaged or worn timing belt might jeopardize the performance of your Infiniti car. This may be quite dangerous because it inhibits the car’s driving performance.

If you want to enjoy a thrilling driving experience from your Infiniti, there will be times you need to go above and beyond the usual oil change/maintenance routine. Let’s take a close look at the timing belt’s function, the possible cause of its failure, and when best to have it replaced.

The Role of the Timing Belt in Your Infiniti

The timing belts are made of long-lasting rubber and nylon cords. Although the timing belt is made of strong material, it can wear out over time due to the immense force that it must endure performing. It will eventually need to be replaced due to this. A poorly-functioning timing belt will prevent your engine from running correctly. It’s important to understand the signs and symptoms of a worn-out timing belt.

The following are the different causes of a damaged timing belt in your Infiniti:

When to Replace the Timing Belt in Your Infiniti

Timing belts have fixed replacement dates; however, if it needs to be replaced sooner, you will notice these signs:

Tech Plus Automotive: We will Replace Your Infiniti’s Timing Belt

Are you an Infiniti driver in the Scottsdale, McCormick Ranch, or

Paradise Valley areas of Arizona? Tech Plus Automotive has been rated the best independent European auto repair shop in Scottsdale since 2003, so you can be sure of quality repairs!

Since 2003, we have been rated as the best import vehicle dealership in your area. For the proper performance of your Infiniti’s engine operation, we have certified experts who are here to assist you. Contact us today to schedule a service appointment!